1 2 ... 4 ►
Over the years the State of Rhode Island has identified areas that it deems critical resource areas, regions that are particularly sensitive to the detrimental effects of nutrients such as nitrogen, pathogenic organisms, organic chemicals and other substances that may be present in effluent from onsite wastewater treatment systems.  These regions are groundwater recharge zones that include salt ponds and drinking supply watersheds.

With the devastating effects Hurricane Sandy had on the shorelines numerous homeowners and businesses are confronted with properties that are now located within much reduced setback margins and condensed areas for wastewater treatment.  RI OWTS is now recommending alternative technologies such as Clivus composting waste treatment as a “hurricane repair” solution.

In July of 2010 the Rhode Island Department of Environmental Management (RI DEM) updated the rules governing onsite wastewater treatment methods to include alternative treatment systems such as composting among the approved nitrogen reducing technologies; composting systems must be used in conjunction with sanctioned effluent holding tanks (see OWTS rule 39.2.2).

As the State sets out to eliminate all cesspools homeowners and businesses in critical resource areas are faced with building septic systems in tandem with costly land-razing nitrogen reducing systems, especially in areas hard hit by Sandy.  By installing approved composting systems with liquid effluent holding tanks to eliminate nitrogen discharge, residential systems not only comply with state regulations but also benefit from a 40% reduction in normal daily design flow when all toilets in the home are part of the composting system (see rule OWTS rule 36.2); businesses and public facilities are able to implement smaller soil absorption systems designed for their actual water consumption.

Many Rhode Island state and municipal parks, beaches, and private landowners have implemented composting waste treatment to solve their failing septic, cesspool, and wastewater treatment issues, especially those within critical resource areas.  Twenty years ago Clivus New England, Inc., designed a large scale composting system to replace the annually-failing septic at Misquamicut State Beach in Westerly.  Bergin-Lambert Architects from Newport integrated the composting system into their plans for a new pavilion.  Since 1992 Misquamicut has had no sewage issues, has not had to close the beach for public health reasons, and has reduced its water consumption by tens-of-thousands of gallons per day (over 20 million gallons to date).

Clivus composting technology can be found at the new bathhouses at East Matunuck State Beach in South Kingstown, and at Blue Shutters and Town Beach in Charlestown.  The East Matunuck pavilion was designed to meet USGBC LEED Silver criteria; along with pollution-reducing, water-conserving composting systems the facility employs other green technologies such as solar hot water and natural day lighting. 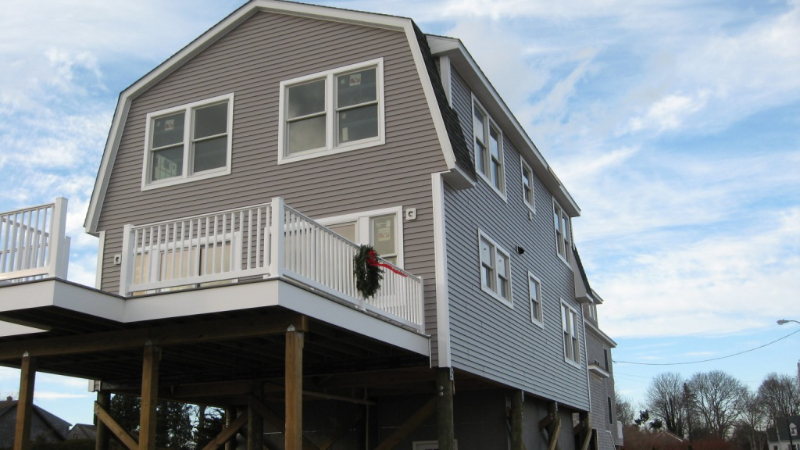 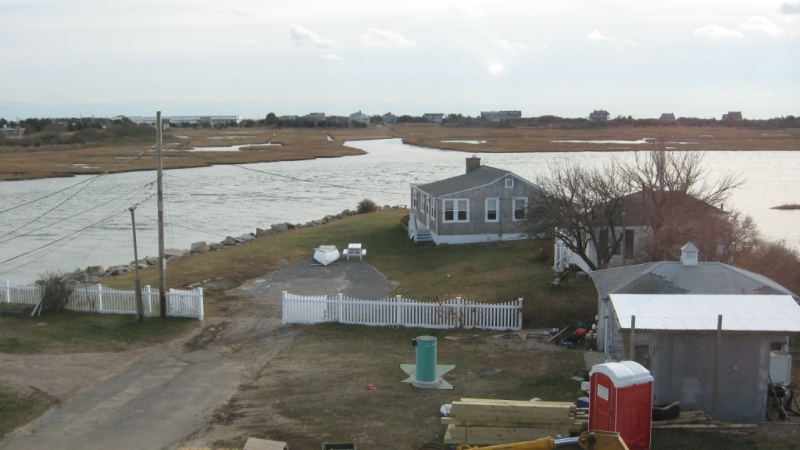 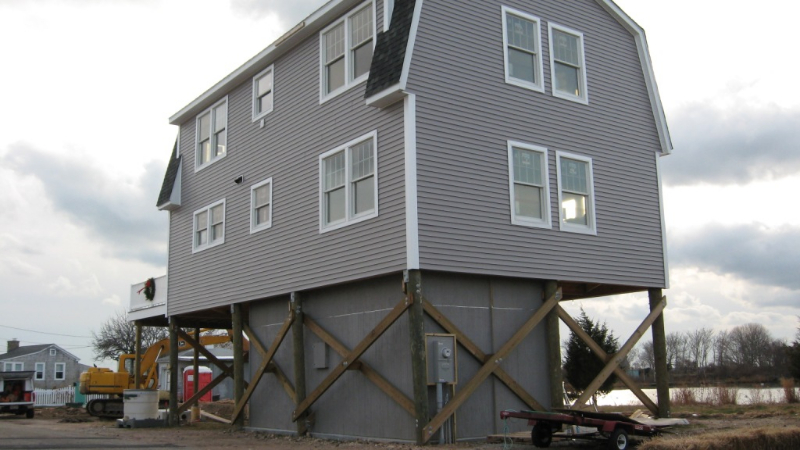 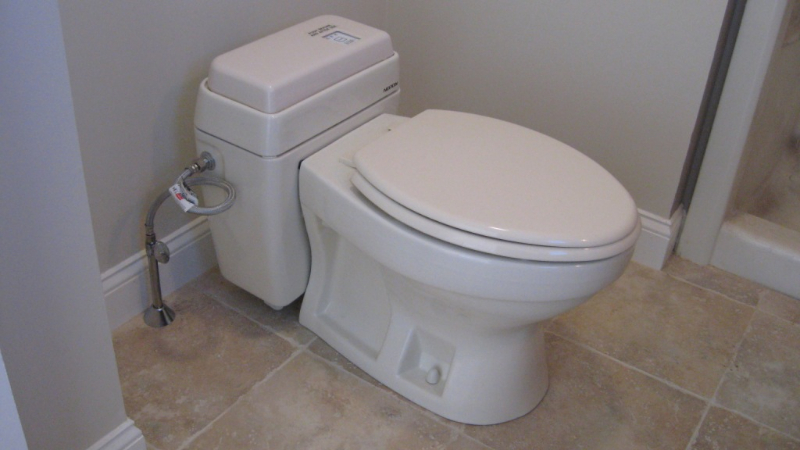 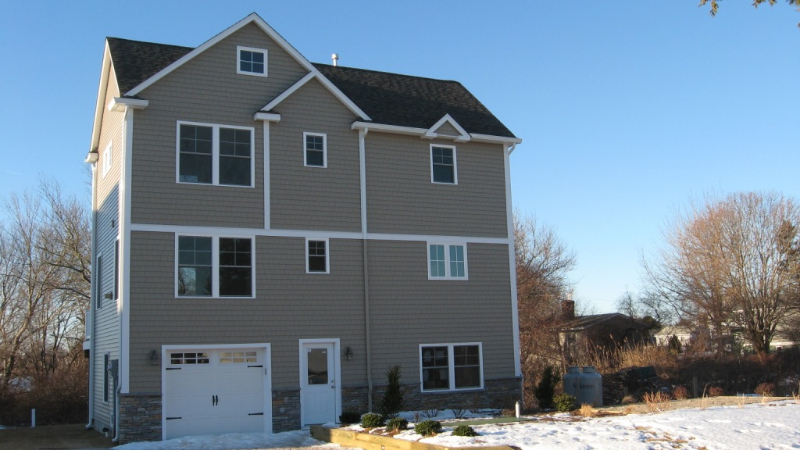 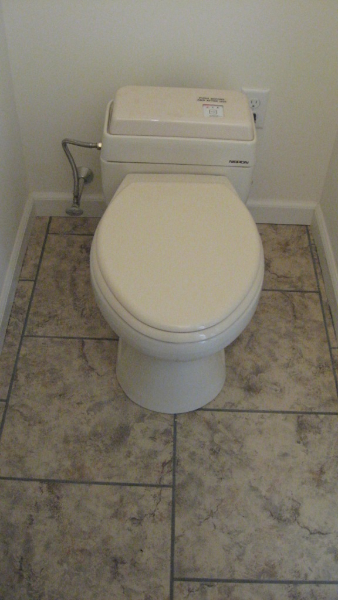 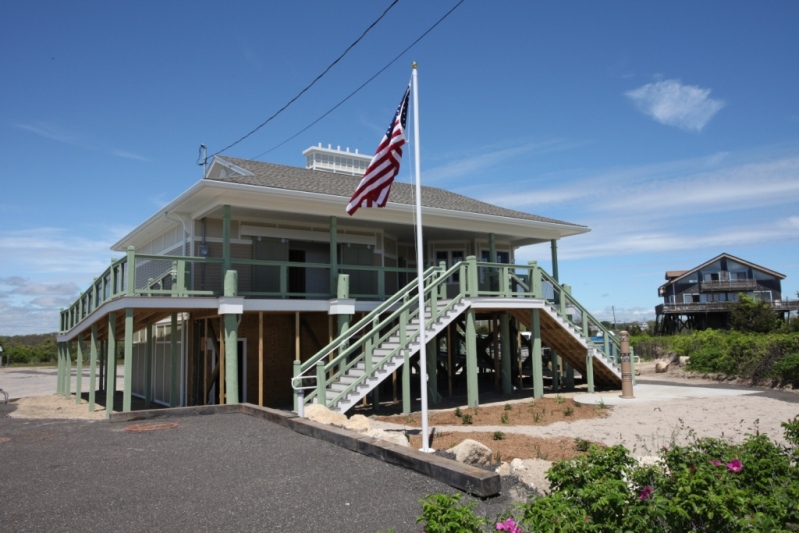 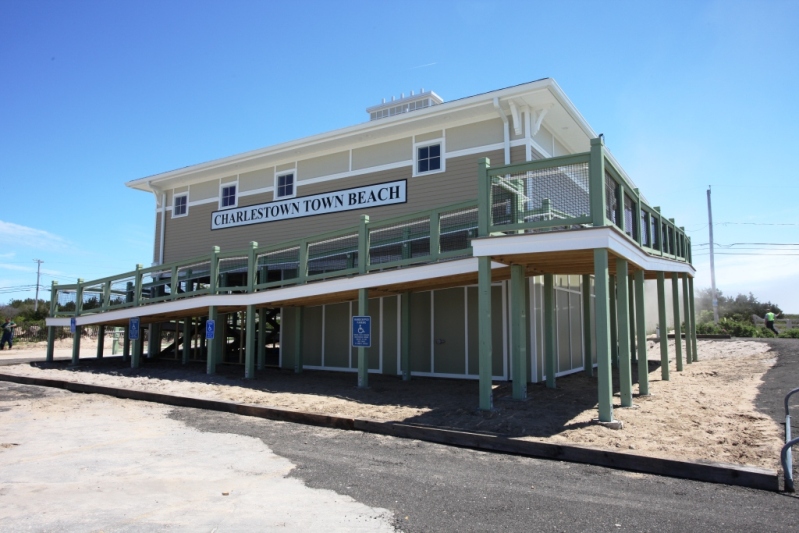 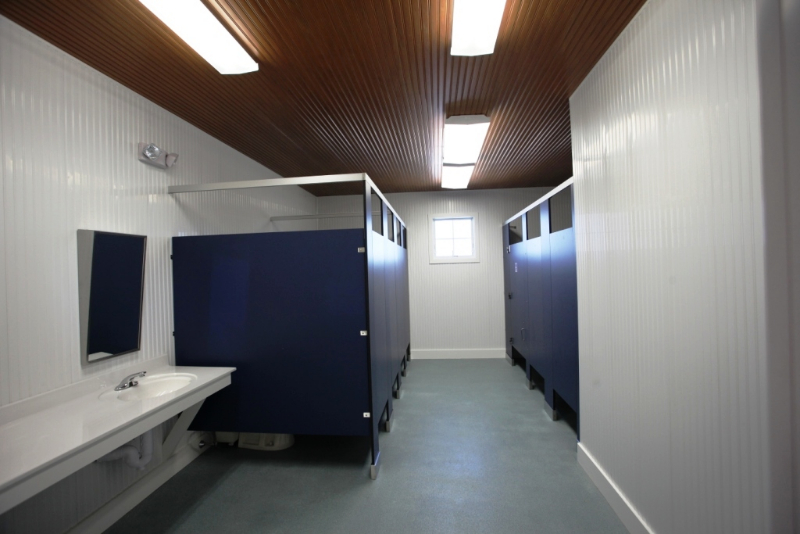 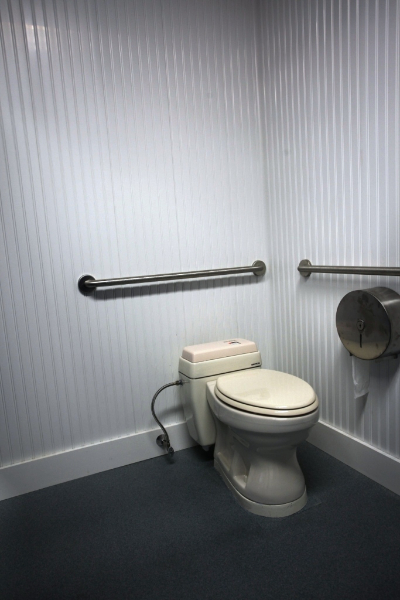 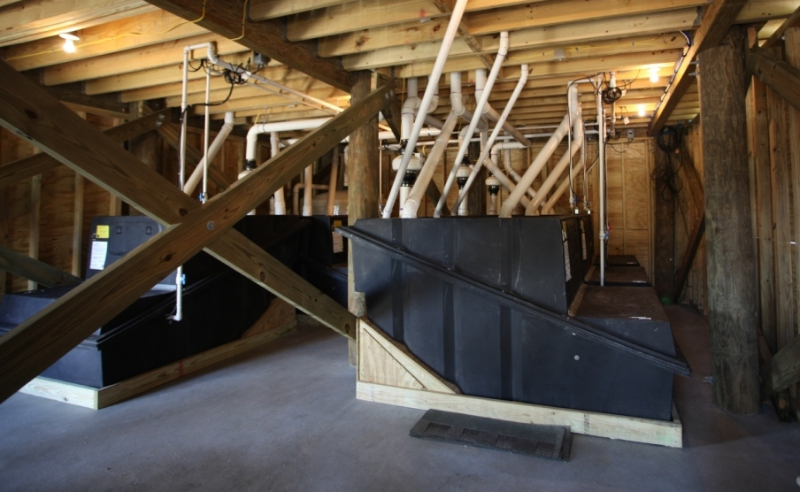 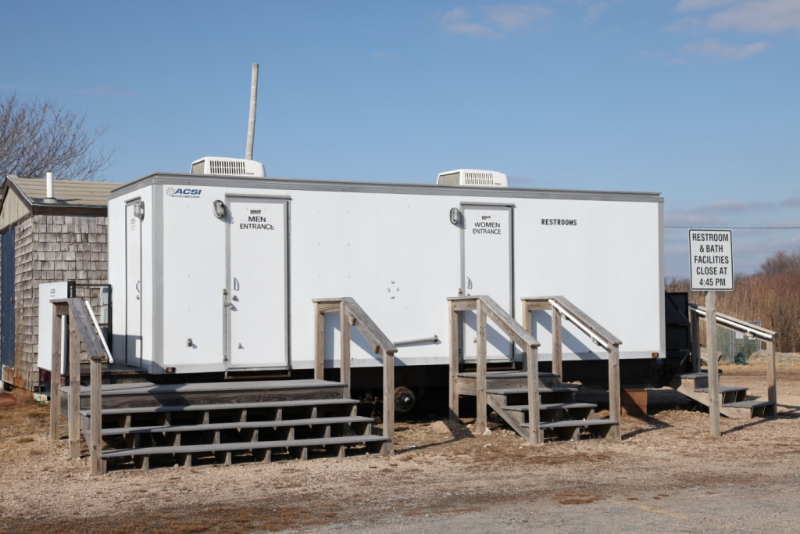 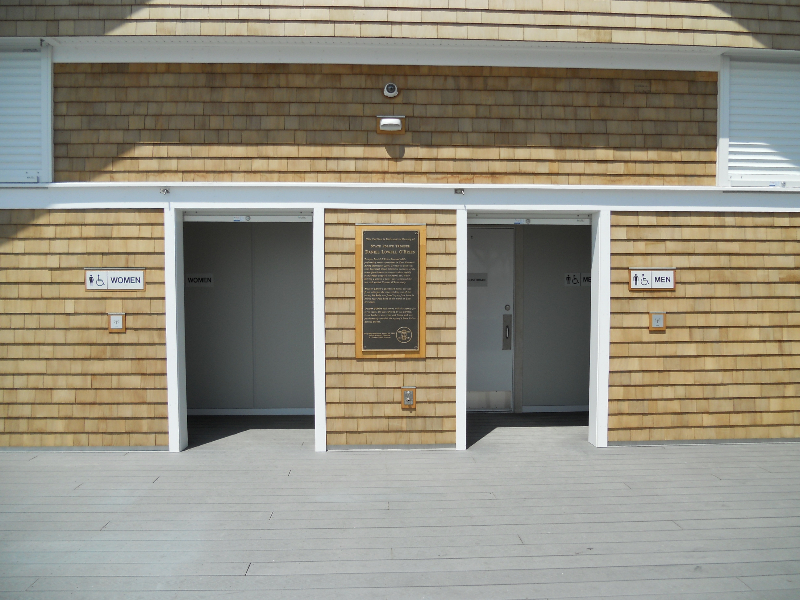 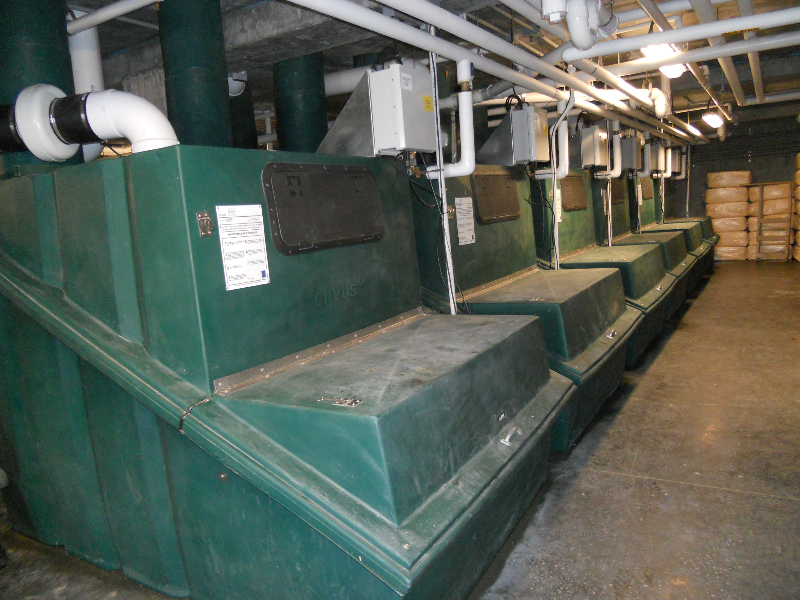 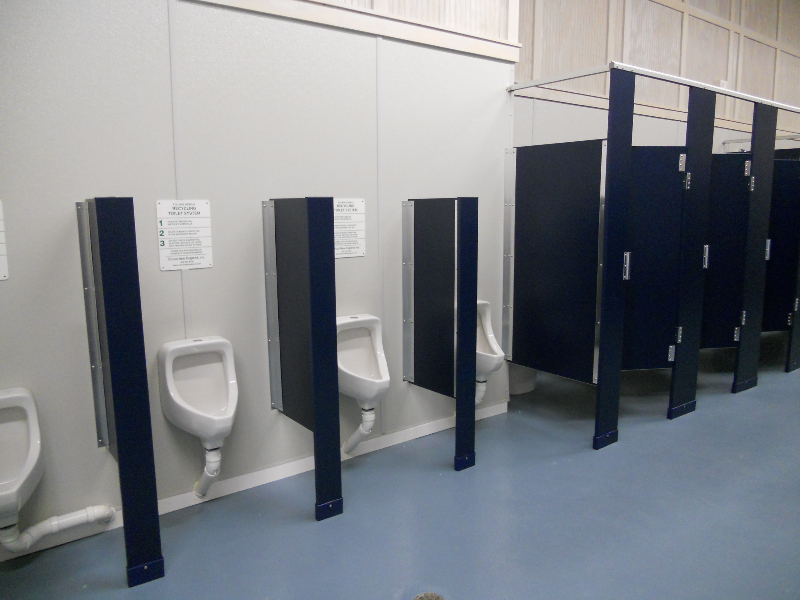 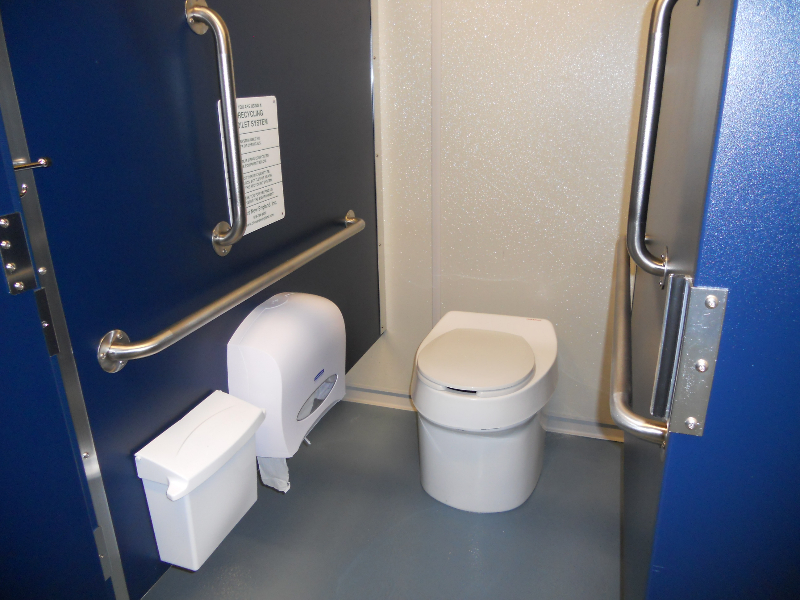 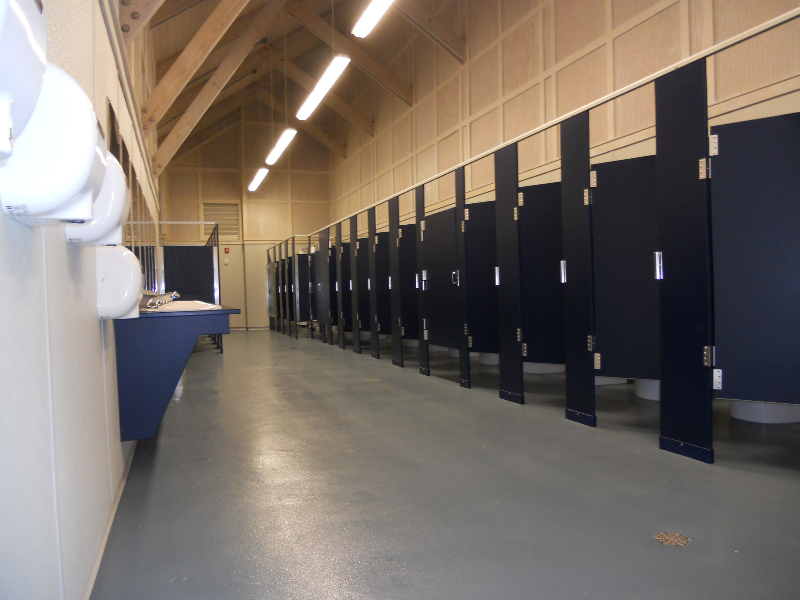 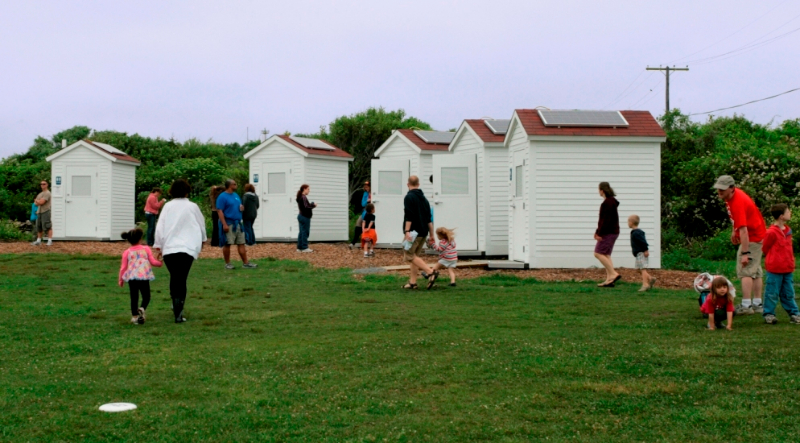 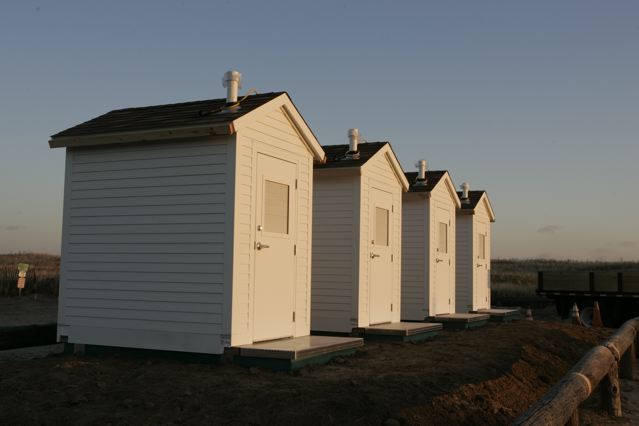 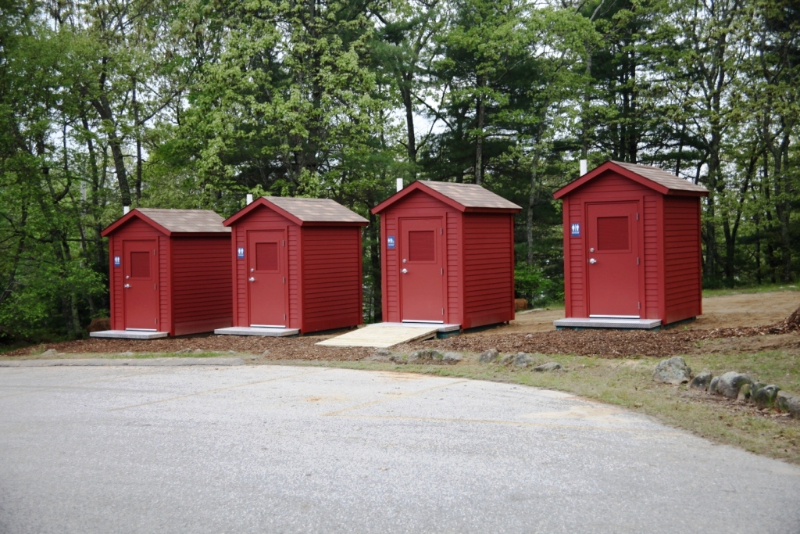